The law that could make climate change illegal 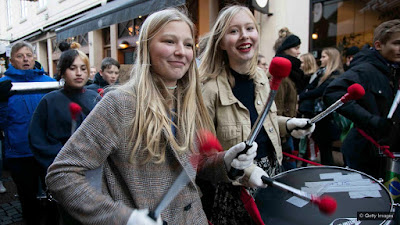 Imagine this: it’s 2030 and a country has just missed its target for cutting carbon emissions, that was set back in 2020. People are frustrated, but several governments have come and gone since the goal was set. “Don’t blame us,” the current government says. “We didn’t take the decisions that led us here.” The short-term cycles of government can be a real problem for climate change. Even if climate goals are laid down in law, there can often be few concrete measures to stop a succession of governments from taking decisions that collectively end up with them being missed. But a new and ambitious climate law recently passed in Denmark tries to find a way around this problem, and some of the other common pitfalls of climate laws. It makes Denmark one of a small number of countries beginning to provide new blueprints of how government can genuinely tackle climate change. Its law could turn out to be one of the closest things yet to a law that would make climate change – or at least the lack of effort to stop it – genuinely illegal...MORE