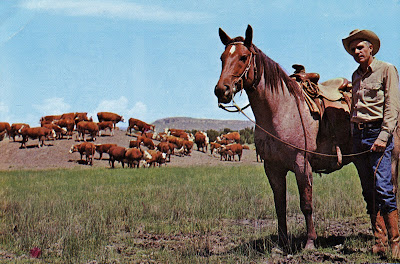 Our dad was born in 1915, 105 years ago. It seems strange and frankly unreasonable to think that, if he were still with us, he would be that old. He is still too known, too familiar, his example and lessons too fresh in my mind. But then I realize that we all are a long term influence on our kids and grandkids, and that time is measured by generations that can stretch easily to a century. It is a matter of legacy.

For some great stories and memories you should check out My Plunder: Westerners and Warriors by Myles Culbertson. This book has excellent writing and is illustrated by Mike Capron. 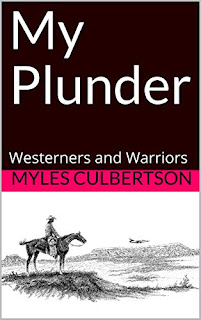 And while you're at it, you may also want to check out WRECKS and WRECKOLLECTIONS TAMERLANE: A story of a horse and a collection of bygone times by Cary Culbertson. 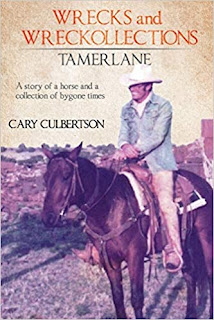