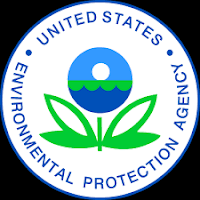 The Environmental Protection Agency (EPA) announced new members of a clean air advisory group after taking the unusual step of dismissing the panel’s prior members, who were appointed under the Trump administration.

In a statement, the agency announced the seven members of the Clean Air Scientific Advisory Committee (CASAC), which provides independent advice on technical aspects of air quality standards.

Two of the members are Trump appointees who returned to the committee after being dismissed by Administrator Michael Regan earlier this year.

...The EPA billed its decision to remove such officials as a way to reverse undue industry influence, but Republicans have criticized it as an apparent “political purge” and said they’d conduct oversight into the move...MORE